US war crimes: Four thousand civilians were murdered in the last month 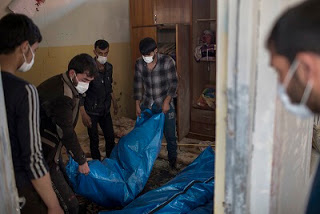 Mosul in Iraq, Syria in the bombardment of Rakka without paying attention to the “massacre of the United States” no longer fit in the sack. The number of civilians the US has massacred in Mosul and Rakka between March 17 and March 23 has reached 800.

Operation Mosul – Iraqi Army Brigadier General Thaer al-Mosawi said that between 24 February and 24 March, the number of civilians killed in attacks in Mosul is 3 thousand 864.
On March 17, the United States, which shot a mosque in Aleppo Cina and murdered close to 70 Muslims, killed 50 spikes at Rakka Mansura on 22 March. While keeping the world silent, the US Central Command (CENTCOM) responded to AA’s inquiry into civilian casualties by saying, “The Coalition has initiated an official civilian casualty investigation on these allegations and we are investigating all allegations and all attacks on that territory.”

While Turkey was only sending a letter to the UN on the murder of Rakka Mansour, Turkey issued a “condemnation” on the murder of 7 people by IŞİD in Kirkuk Tuzhurmlatu. The recent US massacre and war crime bill reported in a recent HPFTA by Newsflash is as follows:

58 civilians were killed in a US air strike aimed at a mosque in the Cina district of Aleppo. In the statement made by the US Defense Ministry (Pentagon) following the massacre against the Muslims who died of the night prayer, it was argued that the al-Qaeda in the building had a meeting and the meeting which was followed for a long time was targeted. However, the actual massacre arose a day later. It is understood that the group is aimed at the community that has “weekly chat” with Al Qaeda.

MANSURA MASSACRE (March 22, 2017):
Located 30 km west of Rakka, on the banks of the Euphrates River, a school building where hundreds of asylum-seekers lived was surrounded by air attacks. The US massacred 50 Muslims in this massacre. Detail

TABKA MASSACRE: (20-25 March 2017):
The US, which “brought” the YPG to the west of the Tabak to the south of the Euphrates via air operations, subjected the region to heavy bombardment before the civilian division before the operation. More than 100 civilians were killed in the air bombardment of “lightning attack” against Tabka before the attack on Rakka in Tabka district of west of Rakka.

MUSUL EL CEDID MASSACRE: (March 22, 2017):
Within the scope of the attacks on the west of Mosul, on March 22 in Mosul ‘s Al Cedid Mahallesi, Rahme Hospital and many houses were shot by bombardment. A total of 230 civilians were assassinated in the attack on the hospital and the houses. The occupation forces, which are suffering from the problem of body bags to put the bodies of the Muslims, continue to massacre in Mosul in order to end the IŞID resistance entirely. Detail

ALL YOUR REMOVALS ARE RESPONSIBLE
The Iraqi Muslim Scholars Association said that the civilians were targeted in the operations carried out in Mosul, and it was found in the call to uncover the factions. “We learned that coalition forces and Iraqi fighter planes lost 230 lives to most women and children after the target of El Cedid district on Thursday, March 23 in Mosul, and the so-called Mosul Vilayet Assembly member said 120 people were still wrecked. ” .
The union called on Mosul to stop attacks targeting civilians and to uncover their responsibilities. “We condemn this massacre and blame everybody who participates in it.” Mosul and the blood that flows throughout Iraq combine us with the goal of denying us the occupation of the US and Iran and ending their existence in Iraq, both of which (US and Iran) brought trouble to Iraq And the suffering and hell of the Iraqi people’s lives, which is the endless. “

MORE THAN 4 BILLIONS CIVILIZED IN 1 MONTH
In the most optimistic numbers, it is stated that more than 800 civilians were killed between March 17th and 22nd in the air attacks against Mosul and Rakka in the US attacks, and thousands were injured. Operation Mosul – Iraqi Army Brigadier General Thaer al-Mosawi said that between 24 February and 24 March, the number of civilians killed in attacks in Mosul is 3 thousand 864. 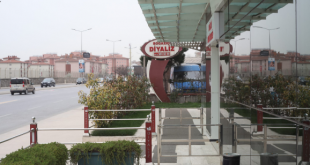 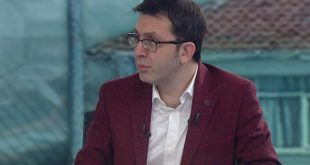 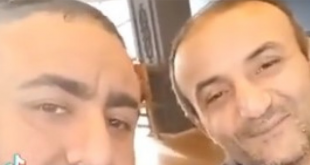 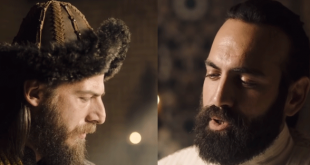